Breaking Down the eSports Industry

by Michael Morgan
in Entertainment, eSports

eSports is quickly taking the world by storm – very few people would argue with this definitive statement. However, more importantly, is that as this whirlwind moves from continent to continent, there are a lot of complexities, structures, regulations, and acronyms. Understanding the tiers of eSports games, which determines what game is best and most popular, and how games, leagues, and teams break down. Here are the tiers of the top games in the world right now:  Tier 1: Riot’s League of Legends, CS: GO; Tier 2 Valorant, Fortnite, Dota 2, Call of Duty: Modern Warfare, Rainbow 6, Hearthstone; Tier 3 Player Unknown’s Battlegrounds, Overwatch, Rocket League, Starcraft, Legends of Rune Terra, Fifa2020, and Teamfight Tactics.

The TEO PC Games Impact Index has been weighing the following KPIs since 2018 to determine which games are the “top” games in eSports.

These KPI’s have been used by the eSports Observer supported by Newzoo metrics and data. There have been lots of changes within the second and third tier of games since 2018, although Riot’s League of Legends has remained at the top of it all since day 1. 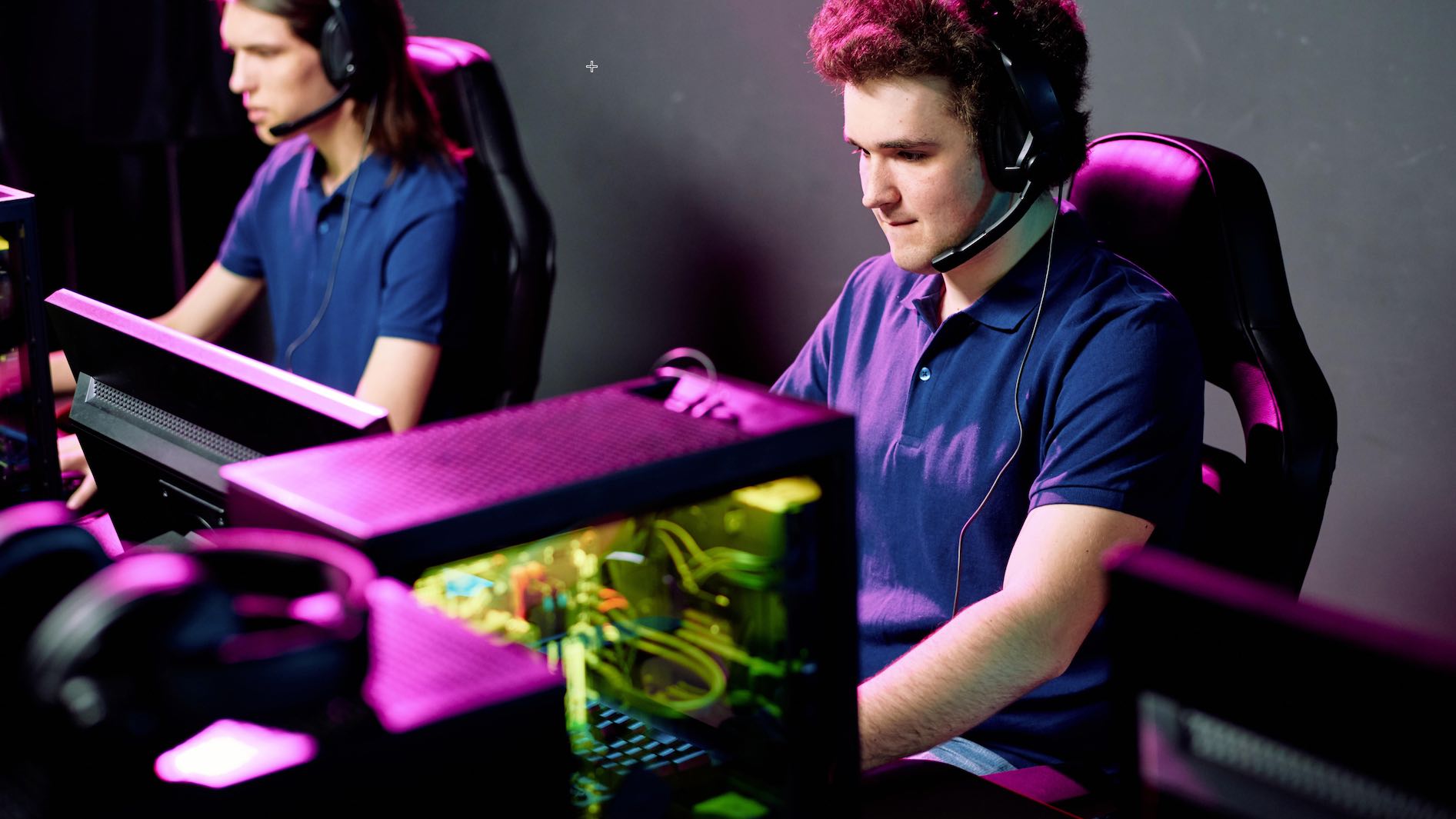 League of Legend’s (LoL) influence comes from its global reach whereas Fortnite’s tournaments are more tightly controlled by its publisher, Epic Games. The more money and tournament matches are held, the greater the score rises. More traditional metrics, without KPI, would look simply at viewership and prize money. Based on more traditional metrics, CS:GO comes out number 1 because of its total distribution of $8,000,000 in prize money for 2020 alone. The Intel Extreme Masters Katowice, Poland tournament for CS:GO had 1,000,000 people view it live.

Excited to be back in action soon ?

These types of teams, approximately 7 people large, are literally the lynch-pins and central nodes of the billion-dollar eSports market. The two most popular games CS: GO and League of Legends. To help understand LoL a little deeper, LoL is split into two domestic leagues – LoL Championship Series (LCS) with North American teams in addition to the LoL European Championship (LEC) along with two more in the global scene.

Each league has ten teams each with Spring and Summer seasons and 2018 marked the first attempt to franchise the league with 10 permanent places within the LCS including 100 Thieves, Cloud9, Counter Logic Gaming, DignitImmortals, Team Liquid, and Team Solomas, Evil Geniuses, FlyQuest, Golden Guardians, Immortals, Team Liquid, and Team SoloMid. The global scene includes the Lol Pro League which is reserved for Chinese teams while the Lol LCK team is for South Korean teams.

Top players in LoL include the whole 100 Thieves roster such as Kim “Ssumday” Chan-ho, William “Meteos” Hartman, Tommy “ry0ma” Le, Cody “Cody Sun” Sun, and William “Stunt” Chen. Whereas traditional entertainment markets rely on “celebrity” status, the opportunity of evolution within the world of eSports is to look more closely at whole teams as coordinated bodies of “talent” that function far better as investments than the individual, celebrity brands.

For instance, teams have players who can sub in or sub out, they include coaches and managers, and they also yield data and analytics that can be tangibly observed and studied from an investment standpoint. This is far superior to betting on a single person to become a “star” that can easily lose sponsorships, contracts, prize money, and more through any accidents or anything that goes wrong. Again, the future of eSports is a lot like professional sports, value rooted in data, analytics, team coordination, strategy, science, and mathematics. This is where the future is going – we might as well get grounded in the basics where we are.

Michael was formerly a globally ranked eSports player for Super Smash Bros., Battlefield 2, and Dance Dance Revolution. He then became Innovator in Residence at the Annenberg Innovation Lab after he served as CEO of Newquill, Inc with the support of DreamIt Ventures in New York City. A former partner at Milestones, Inc. in Santa Monica, he currently serves as the Chief Strategic Officer of the Del York Creative Academy. He spends his time engaging with the Los Angeles renaissance in a variety of ways and has a passion for futuristic healthcare and eSports.

Hooray! VidCon is Back From Virtual, Dates Released for Anaheim Convention Center

2 years ago, VidCon celebrated its ten-year anniversary. It has allowed fans, creators, and audiences to discuss ideas. It also acted as a venue to expand their networks.  VidCon is a fount of information to those who are looking to...

All the real-time updates on eSports are provided by one sophisticated data-tracking technology, Esports One.  This platform enables players and game analysts to make predictions and improvements to the game and game style. All-In-One Fantasy Esports Platform eSports One started...

Dadventures, a curated discovery platform that matches families with vetted local and home entertainment, announced the closure of its successful $2 million seed funding round. The round was led by multiple angel investors. Inspired by their struggles balancing parenting with...

December 21st marked the beginning of “The Age of Aquarius”  which officially started on the day of the Winter Solstice. Astrology tells us that the meeting of Jupiter and Saturn in the night sky represents major social, political, and cultural...

2020 has been a wild and wonky year – no doubt about it. We’ve had the entertainment sector – mostly movie theater chains – turned completely upsidedown. In a few days, Warner Bros. will be directly releasing Wonder Woman 1984...

LAUSD Schools Reopening to Accommodate In-Person Classes Despite the Pandemic